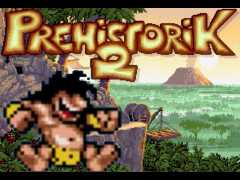 Prehistorik Download Free for pc  is a sequel to the Prehistorik platform game developed and published by Titus Interactive; It was released for DOS and Amstrad CPC in 1993. Prehistorik is an old two-legged game, published in 1991 by Titus Interactive. The main type of this old game is arcade. We have given this game an amazing rating of 80 and you can download it for free here. It is a side scrolling platform game developed by Titus Interactive and released in 1991 for Amiga, Atari ST, Amstrad CPC and DOS. The main character is the Neanderthals who must explore a prehistoric environment, avoid dangers and try to find food. In this fun platform game you can control caveman while jumping and hitting through levels. The controls are relatively simple and only use the arrow keys and the space bar.

Also Check Injustice: Gods Between Us  is a combat video game based on the fictional world of DC Comics.

Prehistorik download pc game has the same story from the first game where you play the role of caveman in search of food. One of the elements that has not been transported to the supplement is the need to maintain a minimum level of food. Using his club, the cave man hits the enemies on the head and takes the spoils they leave behind. Enemies randomly drop food and other rewards upon death. You can also find items by using the wand for things other than enemies. The game contains hidden areas, secret levels and multiple exits in each level. Every few levels you engage in boss combat and you are given a password to skip that level in restart.

This Prehistorik is a simple and straightforward platform style platform game. Strange little details give this game something safe. Its impressive graphics, absurd plot and ease of use make this game perfect for any player. A giant stole all the food from the Garage tribe! You play the role of Grag and follow this monster’s path in search of food! Helping his new friend, Fly, an excellent Grag game. This prehistoric hero helped defeat his hideous enemies and brought some loot to the village! 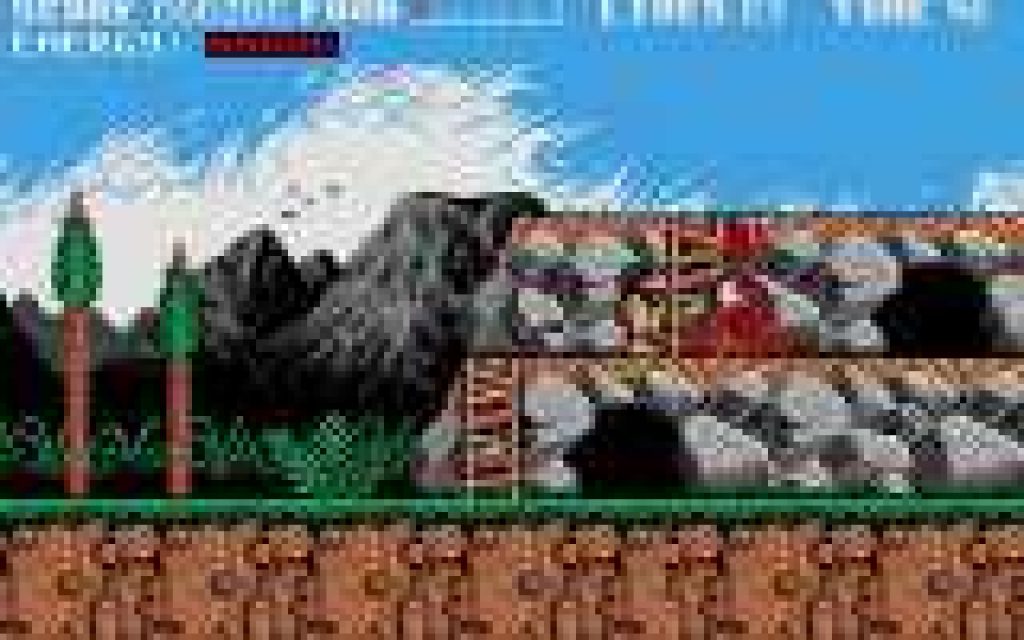 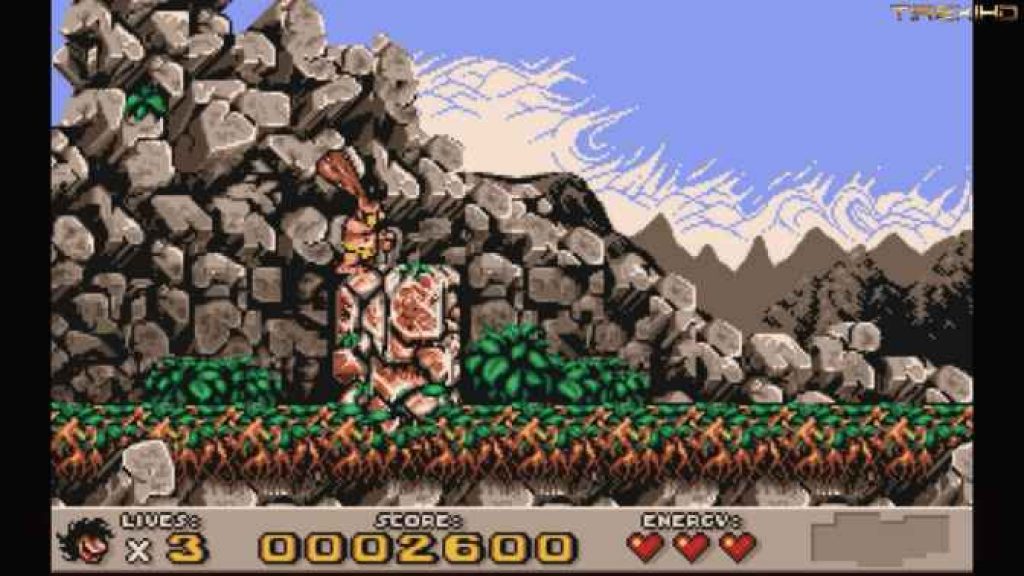 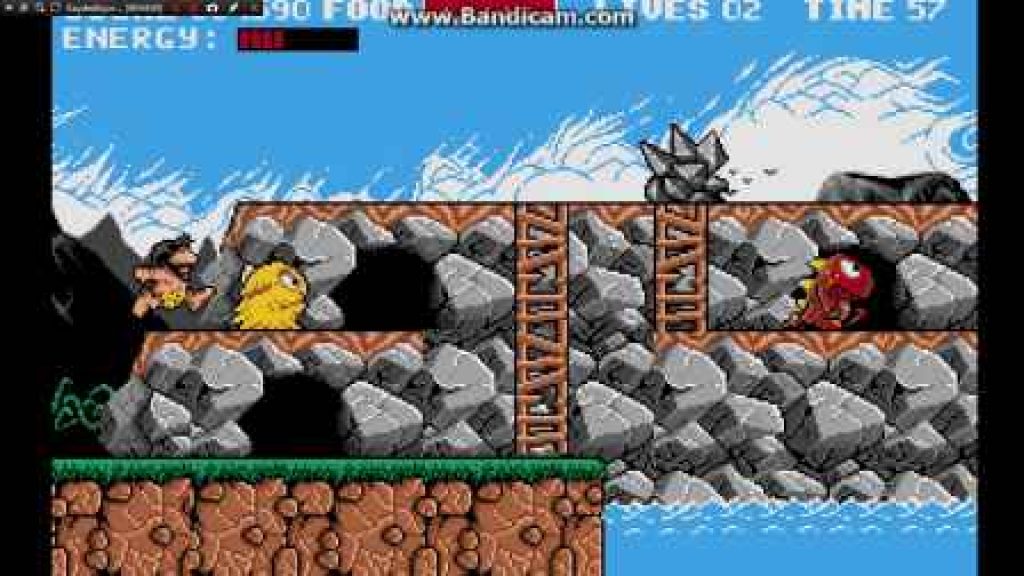 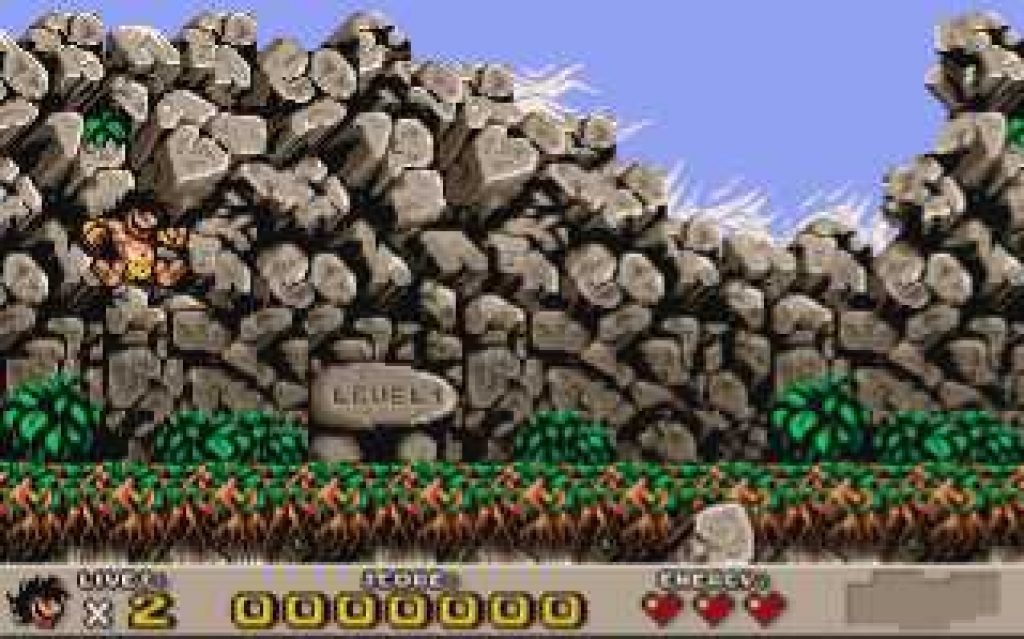 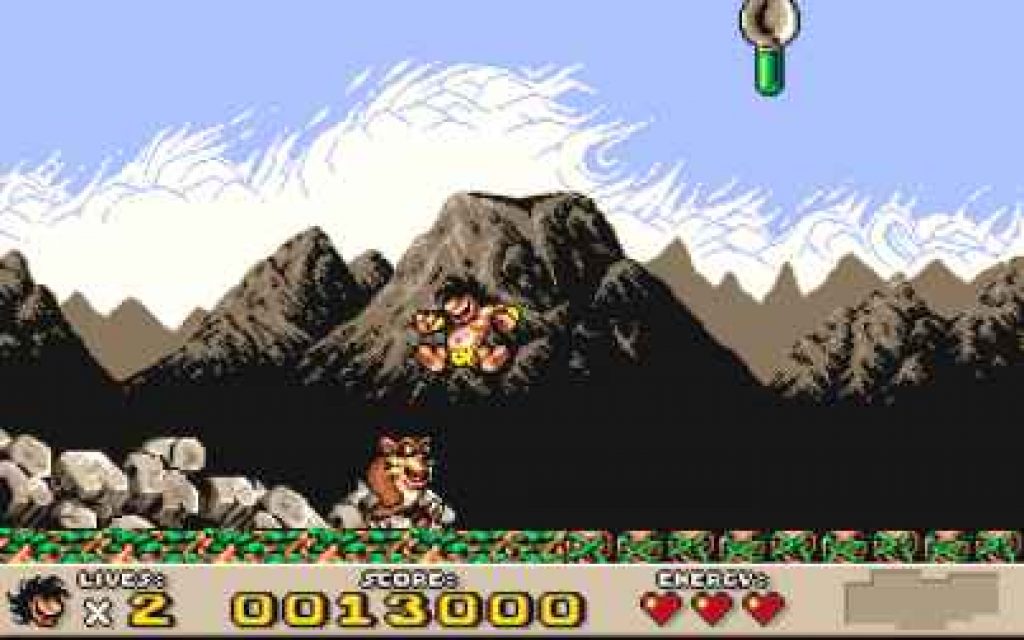